Music to keep you focused 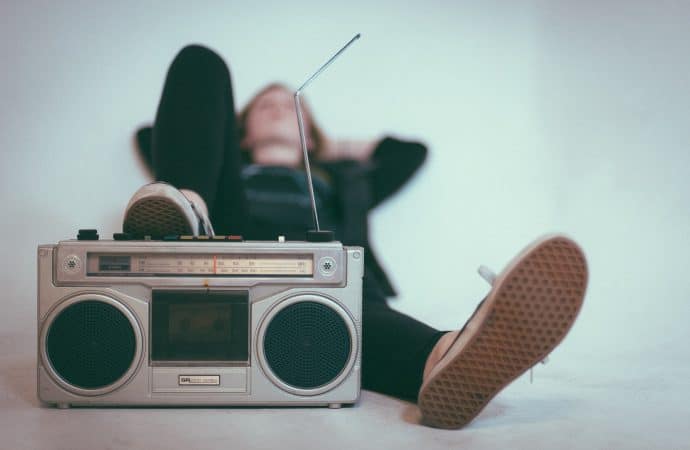 Find out what genres of music help concentration. The most important information with us!

Music is not just a means of good entertainment. Choosing the right genre can boost creativity and increase mental productivity. What’s more, the sounds of your favorite songs also have a therapeutic effect, relieving stress. What kind of music should you choose to make studying or working easier? You’ll find out in our article!

It has been known for years that listening to classical music helps you perform your duties more efficiently. This has even lived up to its name – the Mozart effect. This suggests that listening to classical composers increases brain operability and acts as a catalyst for improved health and well-being. Classical music also supports processes responsible for spatial orientation.

Why exactly is classical music so effective? One factor that influences this is the lack of words. You may have noticed yourself that when a favorite song grabs your attention not only with the melodic line, but also with the lyrics, all your attention is focused on receiving the music.

Classical music is known to soothe, relax or reduce stress. Some of the most popular pieces from this genre suitable for learning include:

“Music” created by nature itself also promotes concentration. The sound of waves, a stream or the sounds of a thunderstorm or rain falling on a roof are soothing and help one concentrate on studying or performing other tasks where concentration is required.

U.S. researchers at Rensselaer Polytechnic Institute have also found that natural sounds also improve mood, which is conducive to acquiring new knowledge or focusing one’s attention on a particular activity. During the study, it was proven that employees of a certain company became more productive when the sounds of nature rang out in their environment.

What to add to your playlist? For a known reason, it is difficult to name specific performers here. However, it is possible to point out what nature sounds are considered most soothing and conducive to concentration. These include:

Film music is not far from the classical genre, but there are some differences. Dynamics can be pointed out here. With works created for films, the main task of composers is to include emotions in the sounds. For this reason, film music has a larger volume spectrum, which builds tension and translates into a more varied musical texture.

Film music is a good option for people who want a little more dynamics while working or studying. It is also worth mentioning that music from your favorite movies evokes positive emotions. Therefore, when concentrating, it will not only be easier to focus on the tasks at hand, but also activate pleasant memories. It is worth adding to your playlist, among others:

With what music can you concentrate?

Music serves various functions in life, and one of them is to motivate you to work. Mellow sounds will not always meet the expectations of the listener. That’s why it’s worth considering what songs are best for absorbing knowledge or concentrating on an activity.

When studying, the previously mentioned genres will work best. However, during physical work or exercise, concentration is best aided by energetic music, such as rap, rock, pop or metal. That’s why you should look for your own way to focus.