Print yourself a sculpture! The Louvre has made its collection available 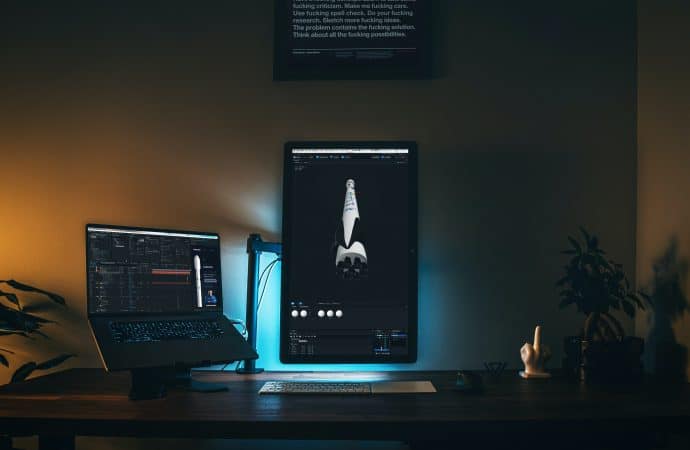 The greatest works of art and architecture from the Louvre printed on a home 3D printer? It is possible! Meet the project Scan the World.

The pandemic brought about many interesting initiatives that allowed culture to leave museums and galleries and reach its audience through entirely new paths – primarily digital.

Apart from the most popular virtual tours and events, we could also use more unusual solutions. One of them is the Scan the World project, which aims to create a free, digital database of 3D models of major works and monuments that anyone can download and print on any 3D printer. Considering that 3D printing technology is becoming more and more common, and the devices themselves are appearing more and more in private homes, the idea seems to be a hit. The project itself took off back in 2014, it was the pandemic in particular that boosted its popularity.

From scan to print

7 years ago, a young man – Jonathan Beck – entered the Victoria and Albert Museum of Arts and Crafts in London and used his smartphone to take several thousand photos of the exhibits. They became the basis of the first collection created through the magic of photogrammetry. It is this technology that creates the virtual models in the Scan the World archive.

Anyone with a smartphone or digital camera can contribute to the collection, no knowledge of 3D technology required! Simply take a series of overlapping photos around any culturally significant object and send them to the organizers, who will turn them into a model for 3D printing.

Scan the World – what is it?

The project is based on the online platform MyMiniFactory – one of the most famous digital spaces for publishing models for 3D printing. It is here that accurate scans of more than 18,000 artefacts and monuments – works of art and architecture, as well as archaeological finds from ancient to modern times – have been collected as part of the action. For example: the bust of Nefertiti, the sculpture of David, the Venus of Willendorf, the Statue of Liberty, the head of Moya, the Venus of Milo, Nike of Samothrace, as well as the Parthenon, Stonehenge, the Brandenburg Gate, ancient vases and tools. Each object is accompanied by a text description that details its history and location, as well as its actual dimensions, complexity, and printing time.

To date, more than 2,000 institutions and private collectors from around the world have participated in the project, including the Louvre, The British Museum, Musée des Augustins, SMK Statens Museum for Kunst, Musée Rodin, Capitoline Museum, and Hermitage. The Google Art & Culture database is also involved in the creation of the archive. Moreover, the project is under the patronage of BBC, The Times, University of Cambridge, Victoria and Albert Museum in London, Open Culture, among others.

All 3D models in the Scan the World collection are offered free of charge as STL files. They can be downloaded and printed in virtually any size and color. The final effect depends on the parameters and capabilities of the printer and the properties of the filament used.

The project is funded solely by donations and the team consists of volunteers. The creators regularly run crowdfunding campaigns where anyone can support the initiative. Incentive prizes are planned for participation in the campaign: personalized 3D models, T-shirts, photo posters and 3D-printed souvenirs. In addition, you can join the campaign by adding your own 3D models or photos to the platform.

Scan the World is not only an interesting and innovative cultural project. It is also an open community of history and art enthusiasts and a virtual space that is slowly becoming a modern and digital capital of culture.