The premiere of “Elvis” – how are the reviews? 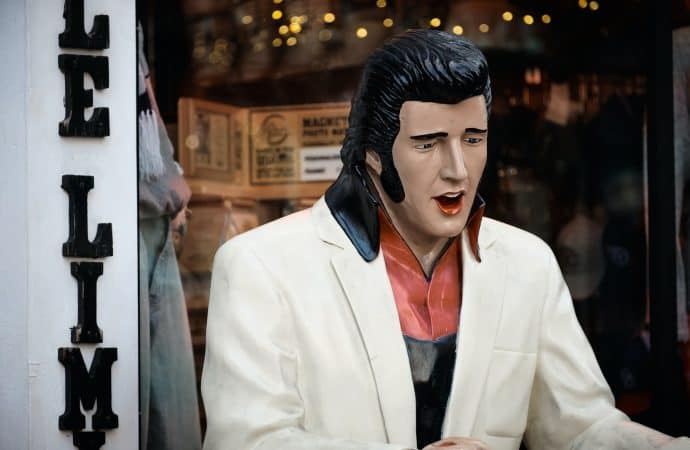 Check out the reviews of the latest movie about Elvis!

The end of June saw the world premiere of the film “Elvis”, directed by Baz Luhrmann. The film about the life and career of the King of Rock and Roll delighted audiences, but critics’ opinions are heavily mixed.

One critic called the film “completely insane” and “an insanely awful 159-minute spectacle.” But Elvis’ family appreciated the director’s aspirations, with the musician’s daughter calling the film “a thoughtful reflection on her father’s life and legacy.” Fans of the biopic also included Guillermo del Toro, who described it as “stunning, bold and moving.”

Colorful and loud, “Elvis” goes far beyond what we would expect from an entertainment film. The legend of rock and roll’s greatest star is full of dark themes and remains a story not only of a rapid rise, but also of a tragic fall. As criticisms of the film, director and actors are mixed with praise, there is nothing left to do but to go to the cinema yourself and form your own opinion.