Most interesting facts about Italian culture 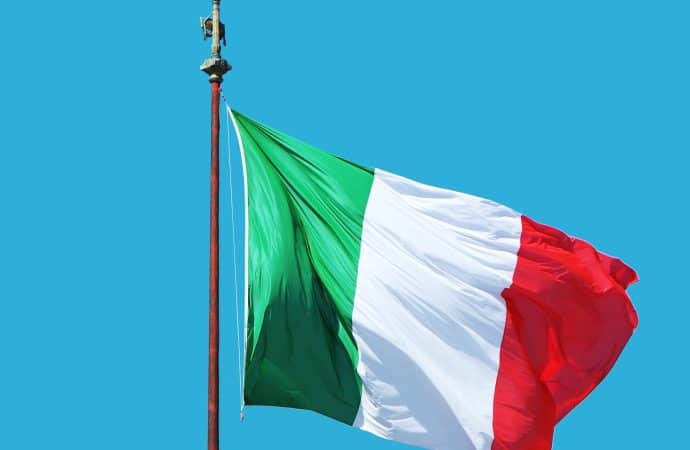 Find out how Italians behave, and learn other interesting facts about their culture!

The country is located in Southern Europe, on the Apennine Peninsula, which straddles the central Mediterranean Sea, northeast of Tunisia. It is a frequently visited country by Polish citizens. It is worthwhile for them to learn more about Italian culture!

Family is an extremely important value

Italy is one of the most interesting countries in the world in terms of culture, architecture, food and landscapes. For this reason, they are at the top of the list of countries to visit with tourists around the world. Because who wouldn’t want to live in an intimate village with a nearby winery or a city full of monuments, churches with soaring steeples or excellent pasta? There is certainly no shortage of such people. It is worthwhile for them to learn a little more about the most interesting facts about Italian culture!

In Italy, family solidarity applies not only to mom, dad and children, but also to extended family members. Despite the fact that the bonds of the immediate family have loosened somewhat in recent decades, most likely due to technological advances, it can still be seen that Italians try to cultivate tradition, meeting in restaurants, cafes or homes, cherishing their relationships.

How do Italians greet each other? That is, behavior in company

Let no one be surprised by the fact that friends and families in Italy kiss each other in greeting, and regardless of gender. They also take a slightly looser approach to making appointments at a specific time, sometimes arriving at a pre-arranged meeting 20, 30, and sometimes even 45 minutes too late.

It is also worth knowing that in Italy there is siesta. This means that Italians go to rest between 1:00 p.m. and 5:00 p.m. This applies both to the performance of ordinary daily activities and to work. For this reason, it’s a good idea to plan a meal or coffee in advance, as your favorite restaurant or cafe may be closed in the middle of the day.

Do we have something in common with Italians?

There are also behaviors that will seem quite normal to us. Residents of the Apennine peninsula stand up when an elderly person enters the room, cover their mouths when yawning or sneezing, and take off their hats indoors.

Men are also considered cultured when they open doors for women. Elderly people are also treated with respect, and for this reason it is necessary to stand up when greeting them. Anyone who stands up on the subway, train or bus to give way is sure to hear a grateful “Grazie” and be given a smile. As you can see, we have much in common with Italians in terms of familiarity and behavior considered cultural.

The main religion in Italy is Roman Catholicism

The main reason is the Vatican, located in the heart of Rome. The Pope residing there, as well as the crowds of Christian tourists, resonate throughout the country. According to 2022 data from the Central Intelligence Agency, in Italy one in three citizens not only affirm that they are believers, but also actively participate in religious life.

The religion that comes in second place is Muslimism. In contrast, agnostics and atheists follow. Statista’s research also indicates that the number of people who attend religious services has declined, from 2006 to 2020. However, this can be blamed on the recent global situation, which has required the entire population to stay at home, and in Italy itself, due to the high age of its citizens, the lockdown has been particularly noticeable.